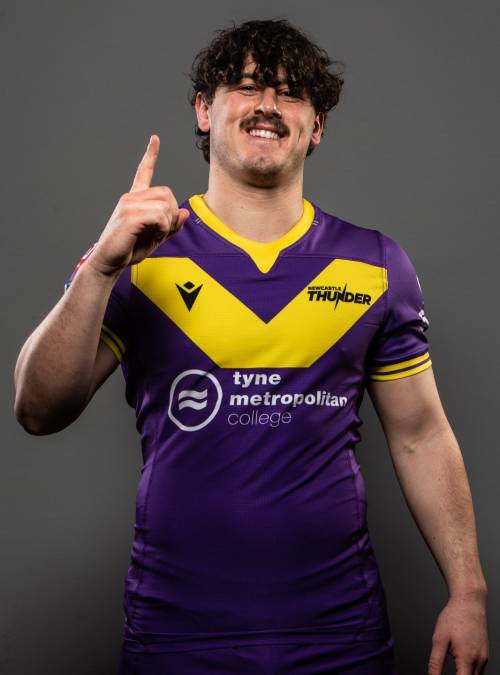 A product of the Wigan Warriors academy, Craig signed for the club aged 14 and made his Super League debut for the Cherry and Whites at Wakefield in May 2018.

Joining the Centurions ahead of their late promotion to the top flight in December 2020, Craig made 12 appearances and demonstrated his versatility as he featured at fullback, centre, wing, half back and scrum half.

His precise goal-kicking played a crucial role in Leigh securing their first win of the season against Salford Red Devils, with 16 points from his boot propelling the side to a 32-22 win back in August.

A player with experience of both the Betfred Championship and League 1 through loan spells with London Skolars, Swinton Lions and Leigh, Craig is an exciting English talent that Thunder are pleased to secure.

Find out more about the new fullback with his Thunder TV "Getting to Know" feature below.