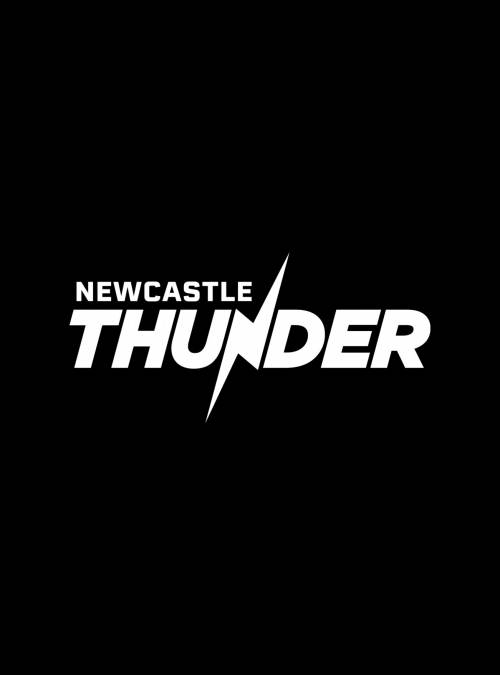 Former Ireland international Eamon O’Carroll took up his first head coach position at Kingston Park Stadium ahead of the 2021 season, as the exciting young English coach made stepped up from the assistant coach position at Super League’s Catalan Dragons.

Working under Steve McNamara since November 2018, the 33-year-old’s coaching career began at Widnes in 2017 as assistant to Thunder director of rugby Denis Betts, when injury forced O’ Carroll to retire after playing 149 Super League games for the Vikings, Hull FC and Wigan Warriors.

Playing in two Rugby League World Cup tournaments O’Carroll earned six international caps and is widely regarded as a gifted young coach whose enthusiasm and energy are two of his greatest assets.

Having developed during his two years in France, during which time the Dragons made their first appearance in the Super League play-offs in a decade, O’ Carrol is now keen to commence his new role at Thunder and being part of the club’s long-term plans.