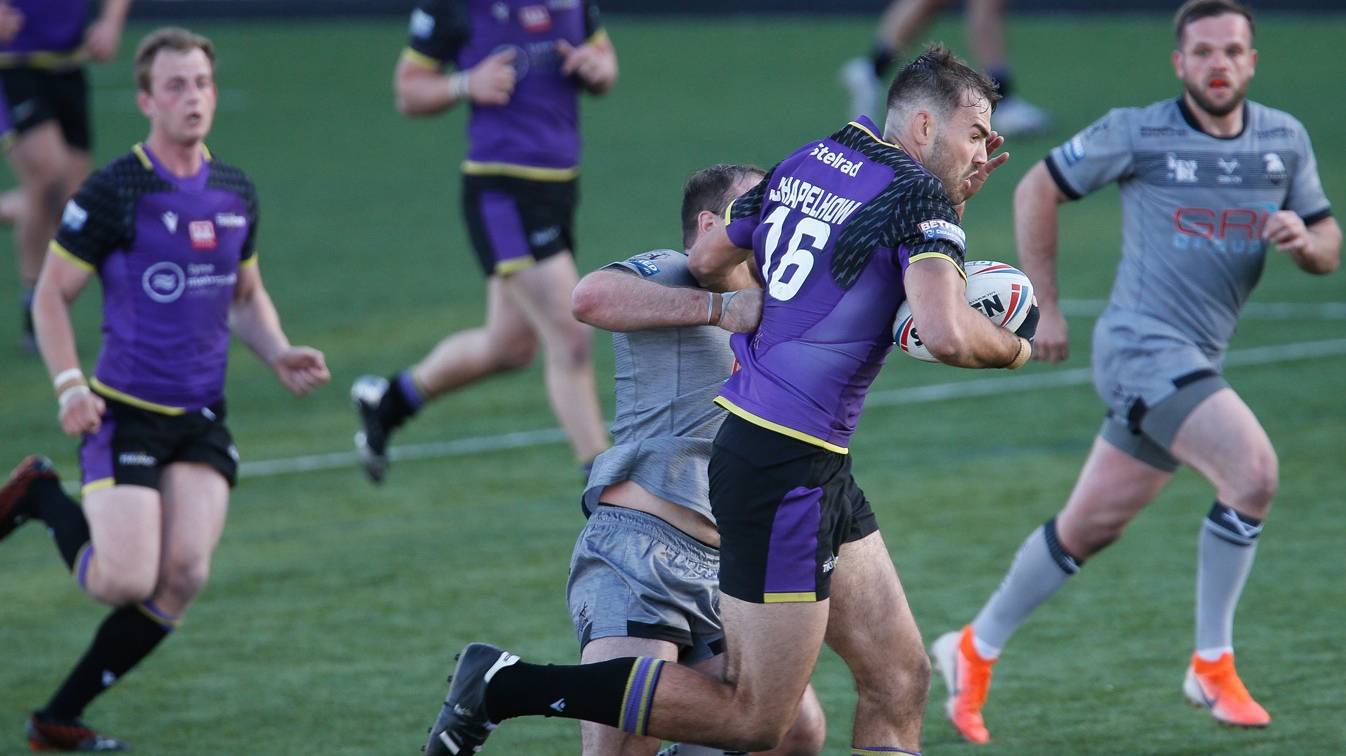 Newcastle Thunder welcome Josh Woods back into their 21-man squad for Sunday’s Betfred Championship trip to Swinton Lions, with the squad showing four changes from that announced for the game against Bradford Bulls.

Woods has been unavailable for selection since suffering ligament damage against London Broncos at the start of May, but returns to fitness ahead of this weekend’s trip to Haywood Road.

Elsewhere, Jay and Ted Chapelhow return to the roster whilst new loan signing Mitch Clark is also in line to make his first appearance for the Thunder.

Facing Swinton for the second time this season, having taken on the Lions in the opening round of this season’s Betfred Challenge Cup, Eamon O’ Carroll’s side will be hoping to build on an improved display against the Bulls last weekend and get back to winning ways.

Having ran York close in the semi finals of the 1895 Cup last weekend, Swinton will also be looking to take confidence from that showing and convert that into a first Betfred Championship win of the season.