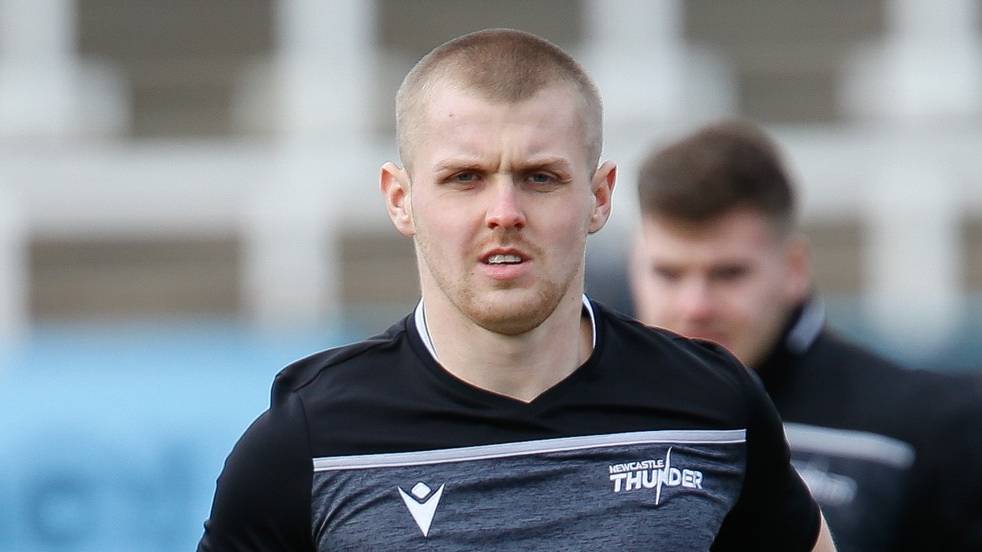 Evan Hodgson will depart Newcastle Thunder ahead of this weekend’s Betfred Championship trip to Swinton, with the back row switching to Sheffield Eagles.

Joining Thunder from Bradford Bulls for the 2021 season, the club’s switch to a hybrid training schedule has proved incompatible with the back row’s commitments outside of rugby.

As a result, player and club have agreed to part ways with immediate effect.

Hodgson played three games for Thunder during his stint in the north east, featuring in the Betfred Challenge Cup fixture against Swinton Lions and the Betfred Championship matches against Whitehaven and Batley.

Director of rugby Denis Betts said: “I’d like to thank Evan for his efforts with the club since joining and what he’s brought to the group.

“It’s unfortunate that our change in schedule means that he’s unable to continue with us, but he leaves with our full blesssing and best wishes for the rest of the season at Sheffield and in all his future endeavours.”