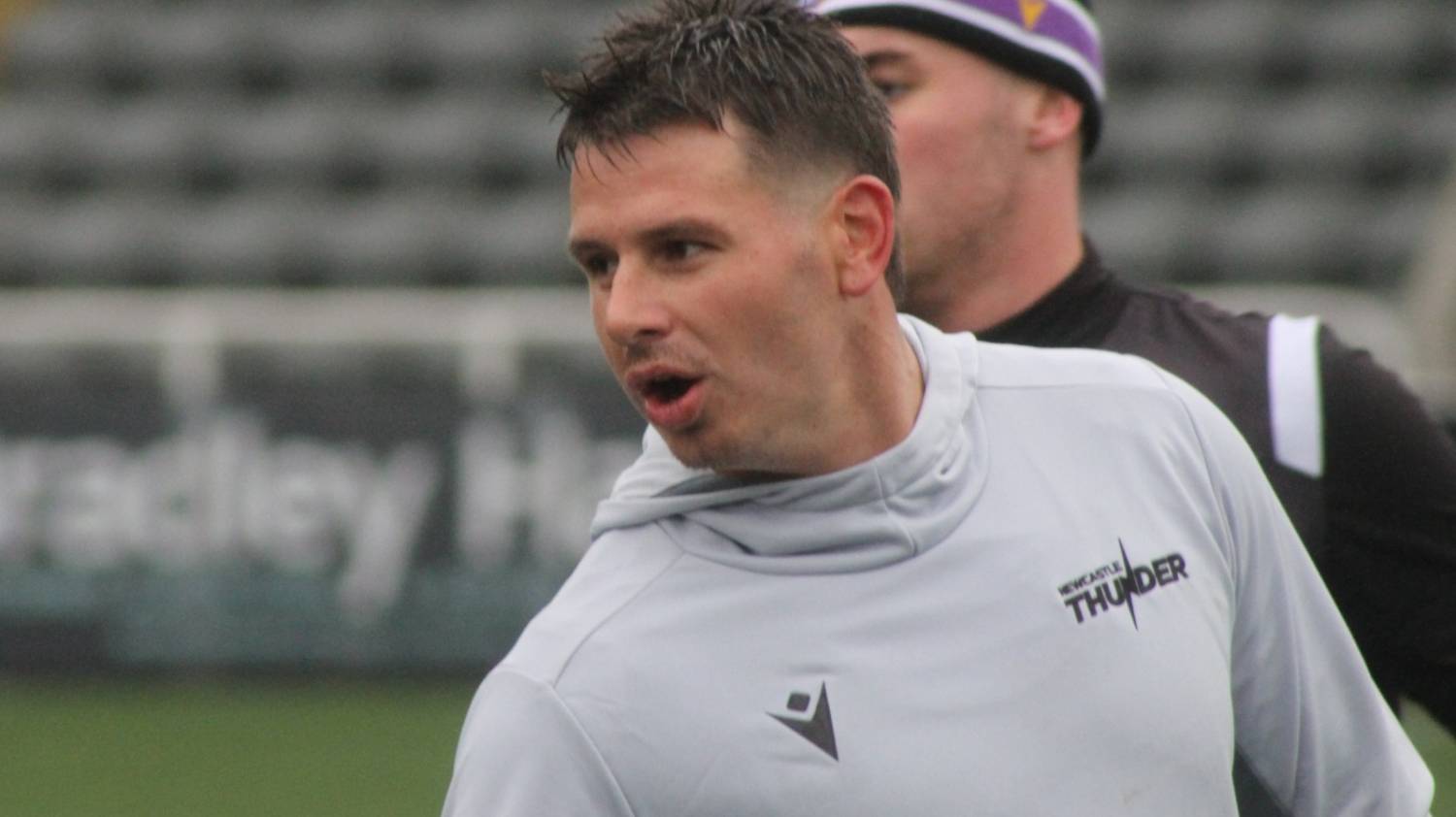 Newcastle Thunder have named a 25-man squad for Sunday’s pre-season friendly against Barrow Raiders as the North East side get the first match minutes of the year under their belts.

Thunder’s first hit out sees a mix of first-team squad members, U18s academy faces and trialists included as preparations for the new Betfred Championship season move up a gear.

Craig Mullen, Gideon Boafo and Alex Foster are amongst the players set to make their Thunder debuts, with 11 of the club’s new permanent signings included in the roster, along with all three of the players who have joined on season long loans.

There are six faces from the academy set-up including Harry Lowery, Ryan Crossley and Tyler Hepple, while university talent Max Flanagan continues his trial with the club.

The first of two friendlies in January, Sunday’s trip to the Furness Peninsular gives Thunder and the Raiders an early opportunity to size each other up, ahead of the Betfred Championship round three clash in mid-February.