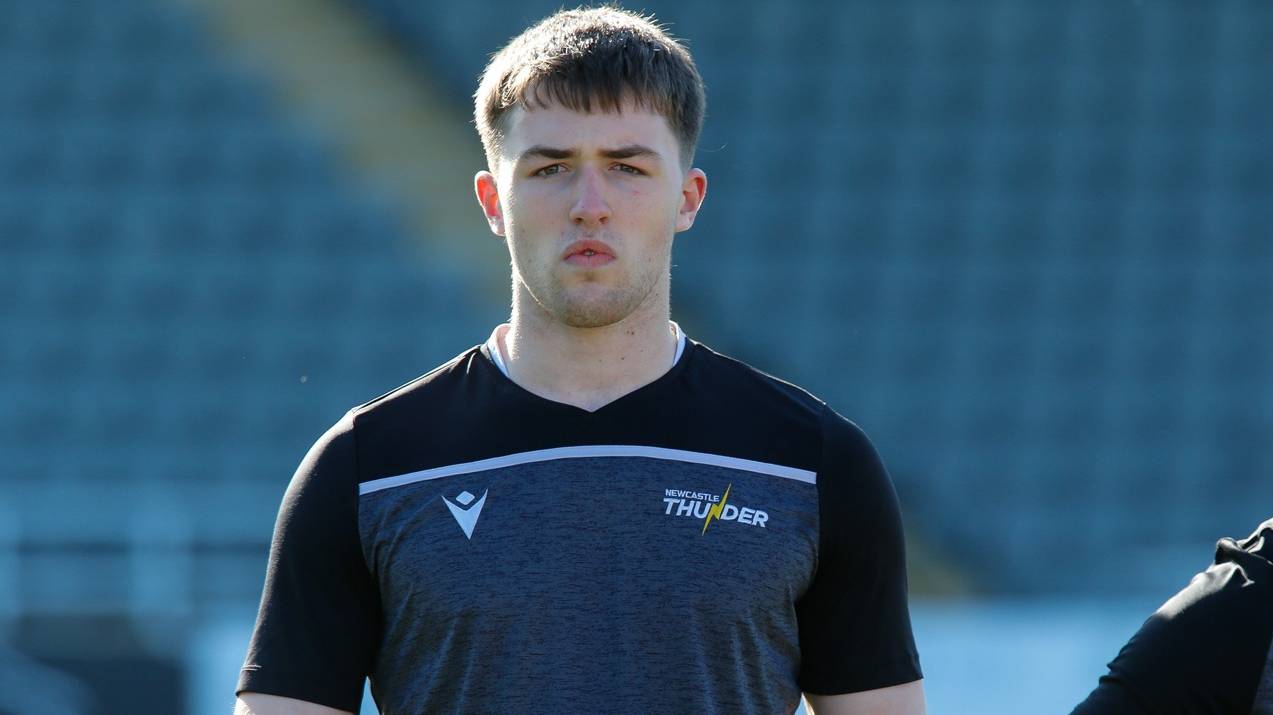 Home-grown talents Isaac Nokes and Jake Anderson return to the squad-list for Sunday’s Betfred Championship trip to Oldham, as Thunder are able to name a 21-man squad for the first time in four weeks.

The two youngsters, who have impressed with their performances to date in 2021 join fellow academy graduate Kieran Hudson in the list, alongside Reece Dean and Jay Chapelhow.

Dean returns from a loan-spell with League 1 side Rochdale Hornets, where the half-back has been able to keep himself sharp with valuable game-time at the Crown Oils Arena.

Making way in the squad this week are Matty Wright and Bob Beswick, who miss out through injuries picked up since last week’s Magic Night Out clash with York City Knights.

Elsewhere in the squad, Alex Clegg is in line to make a landmark appear are on Sunday if selected, with the academy graduate in line to play his 50th first team game for Thunder.

Oldham though will prove a stern test on their patch, with a strong desire to take a win from their final home game of the season and give their dedicated supporters an enjoyable afternoon in support of their team.