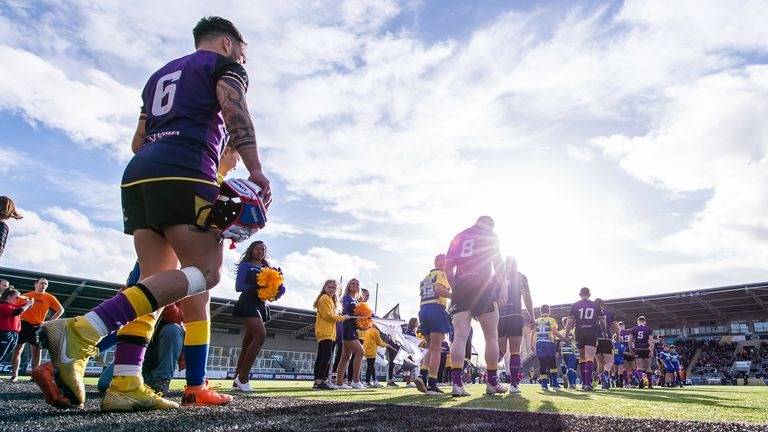 Newcastle Thunder have made one change to their 21-man squad ahead of the Betfred Championship visit of Dewsbury Rams (KO 3pm), with Calum Turner returning to the wider squad.

The home-grown contingent of Jake Anderson, Alex Donaghy and Isaac Nokes also retain their positions, with Anderson and Donaghy both shining in last week’s win over the Knights.

Supporters have a choice of ways to enjoy the action from Kingston Park Stadium, with match tickets and live stream passes available to purchase.

Match tickets are priced at £20 for adults, £15 for concessions and £5 for U16s and can be booked by clicking here up until midnight on Saturday 10th July.

Streaming passes can be purchased by clicking here and are priced £4.95 up to midnight on Saturday 10th July and £10 thereafter.