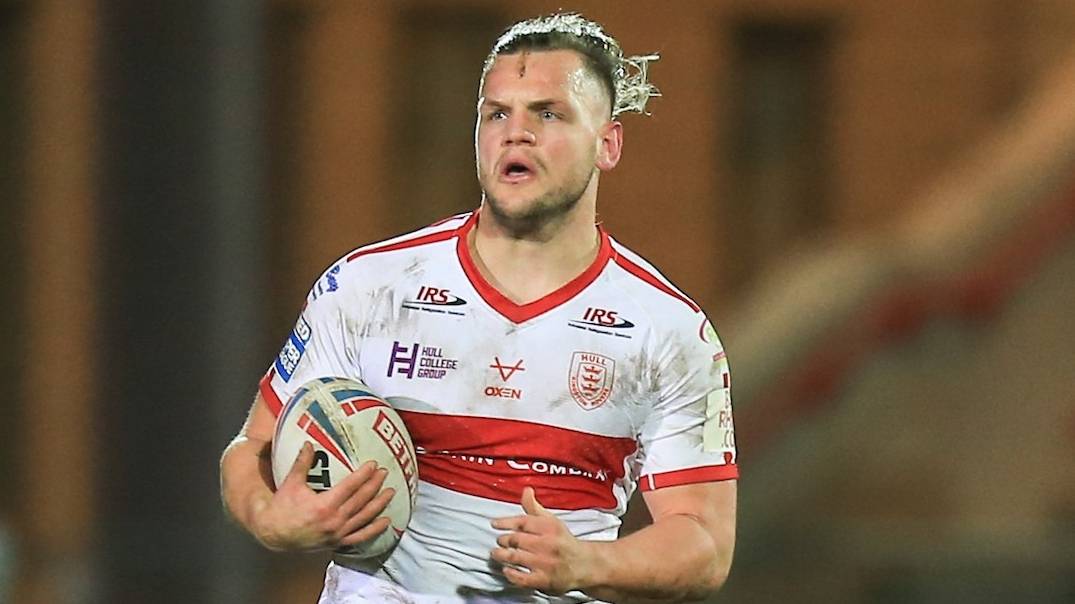 Newcastle Thunder have struck to bolster their options in the pack by reeling in experienced forward Kyle Trout from Limoux Grizzles until the end of the 2022 season.

Heading to Kingston Park Stadium, Trout will bring approaching 200 career games’ worth of experience that has mostly been gained across Super League and the Betfred Championship.

Starting out at Wakefield Trinity, Trout made his Super League debut in 2012 and enjoyed early success at Belle Vue, earning nomination for the club’s young player of the year off the back of eleven appearances, all in the top division.

Following the 2015 season, Trout began a four-year period performing superbly in the Betfred Championship with Dewsbury Rams in 2016, 18 and 19 and Sheffield Eagles in 2017.

A virtual ever-present in the teams of both clubs throughout his time with them, a return to Super League was earned with Hull KR in the summer of 2019 with his performances earning the reward of a full-time contact for 2020

Once again featuring consistently for his club, 2018 saw him move back to the Tetley’s Stadium before returning to the Betfred Super League with Hull KR in August 2019 where he went on to earn a full-time contract for the 2020 season and made a further 11 appearances for The Robins.

Switching to France’s Elite 1 competition for the 2020/21 season, Trout featured eight times for Limoux Grizzlies as the club finished fourth in the competition to reach the end of season play-offs

A hard-carrying middle, Trout is adept at both prop and back row, providing further competition for places within the Thunder ranks with director of rugby Denis Betts eager to welcome the new signing to the club.

He said: “Great chance to sign a seasoned front rower.  He has been playing in France which makes him an attractive option for us because he has been playing week in, week out in a very tough position in that league.

“The front row in France is a pretty brutal position to play so he strengthens our front row options, he has a great engine, his work rate is high, he has a good offload, there is a bit of an extra edge to him that we need at this time. He is a very talented player, who is highly thought of and has lots of ability.”