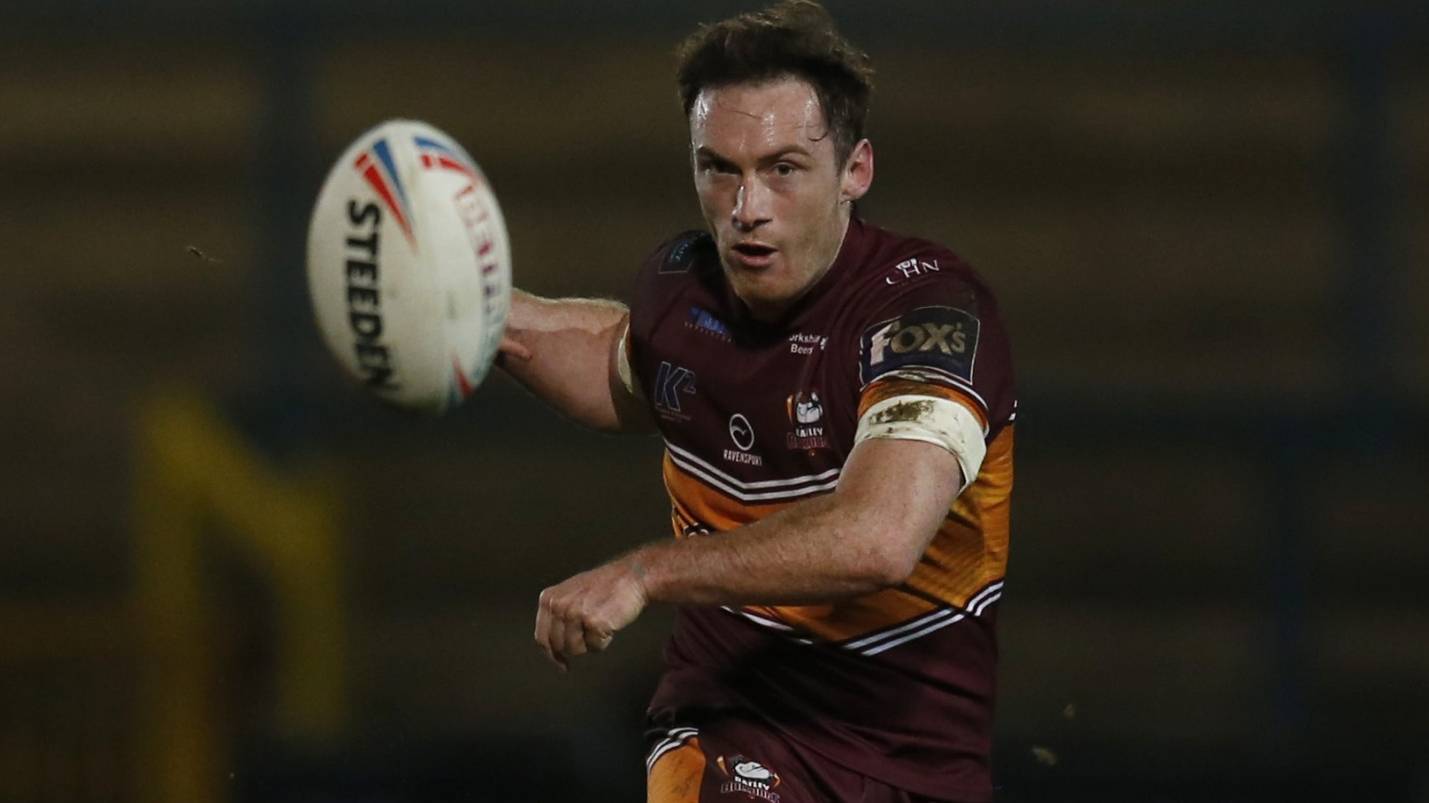 Newcastle Thunder will welcome Batley Bulldogs to Kingston Park Stadium for the first time this Sunday for the second in back-to-back home games in the Betfred Championship (KO 12:45pm)

The Bulldogs head to the north east in good form, having taken two wins from the last two matches, with big victories against Oldham and Widnes.

Scoring 21 tries in opening league games of the season, with 11 different scorers, Batley have been showing an attacking mindset which throws up the prospect of an exciting encounter this weekend.

Batley scored a remarkable 38 un-answered points in their last Betfred Championship fixture, as they fought back from a 10-16 half-time deficit to inflict a heavy 48-16 defeat on Widnes Vikings in round three.

Scoring nine tries for the second game in succession, seven of these came in the second half and were the perfect response to a slow start that allowed the Vikings to establish an early 0-10 lead.

Showcasing their attacking flair with eight different scorers, the Bulldogs enforced a significant shift in momentum which sent them to third in the table.

Johnny Campbell - A club stalwart for the Bulldogs, Campbell has made over 150 appearances at the Fox Biscuits Stadium over the course of two stints at the club.

A wing or fullback, Campbell has bagged a brace of tries in both the Bulldogs last two fixtures as they have run rampant against Oldham and Widnes.

Tom Gilmore – An experienced half-back with more than 50 games experience of the Betfred Super League, Gilmore is described as a traditional number seven and has been pulling the strings for the Bulldogs in their early season games.

Signed over the winter in 2020 after completing the Super League season at Salford Red Devils, Gilmore has contributed 16 points with the boot to his side’s cause this year.

Ben White - Primarily a Stand-Off, White is a versatile player who is can also feature at hooker or centre.

A key player for Swinton Lions from 2015 to 2017, White has a wealth of Betfred Championship experience with over 90 appearances in the competition.

With three tries to his name already in the league this season, he is a potent threat for Sunday’s visitors.

Former Bulldogs Fullback and all-time leading try scorer Craig Lingard is the man at the helm, having taken up the head coach reins at the club in 2020.

Cutting his teeth in the top job with Keighley Cougars from 2017 – 2019, Lingard showed his credentials as a coach and man manager during a turbulent period at Cougar Park.

After overhauling his squad during the winter with eight new signings, Lingard has enjoyed three wins in five matches and will be hoping to extend that tally against Thunder this weekend.

Once again, live coverage will be streamed via the RFL’s #OurLeague, with codes to access the stream available to purchase from rugby-league.com/livestream

Streams can be purchased for just £4.95 up to midnight on Saturday May 1, with the price increasing to £10 on the day.