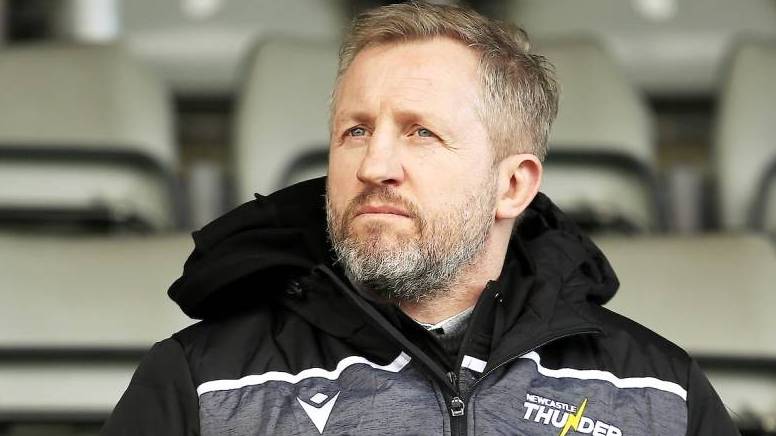 ?Newcastle Thunder director of rugby, Denis Betts, will leave his role with the club at the end of the 2022 season, following three years in the north east.

The former Great Britain international and England assistant coach has led the rugby league department at Kingston Park since March 2019 and was pivotal in the team achieving promotion to the Betfred Championship at the end of the 2021 season.

Newcastle Thunder chair Keith Christie said: “After discussing the club’s reversion to a part time entity, Denis has decided he will leave the club at the end of 2022 season. “I’d like to thank Denis for all of his efforts since he joined us, he has been an integral part of our setup. We’re naturally sad to see him go but we part on good terms and wish him all the best for the future.”

Betts said: “I’m of course disappointed that my time at Newcastle is coming to a close, I have enjoyed my time at the club but also feel the time has come to move on. I wish the club all the best and hope that the team continues to develop under different stewardship.”