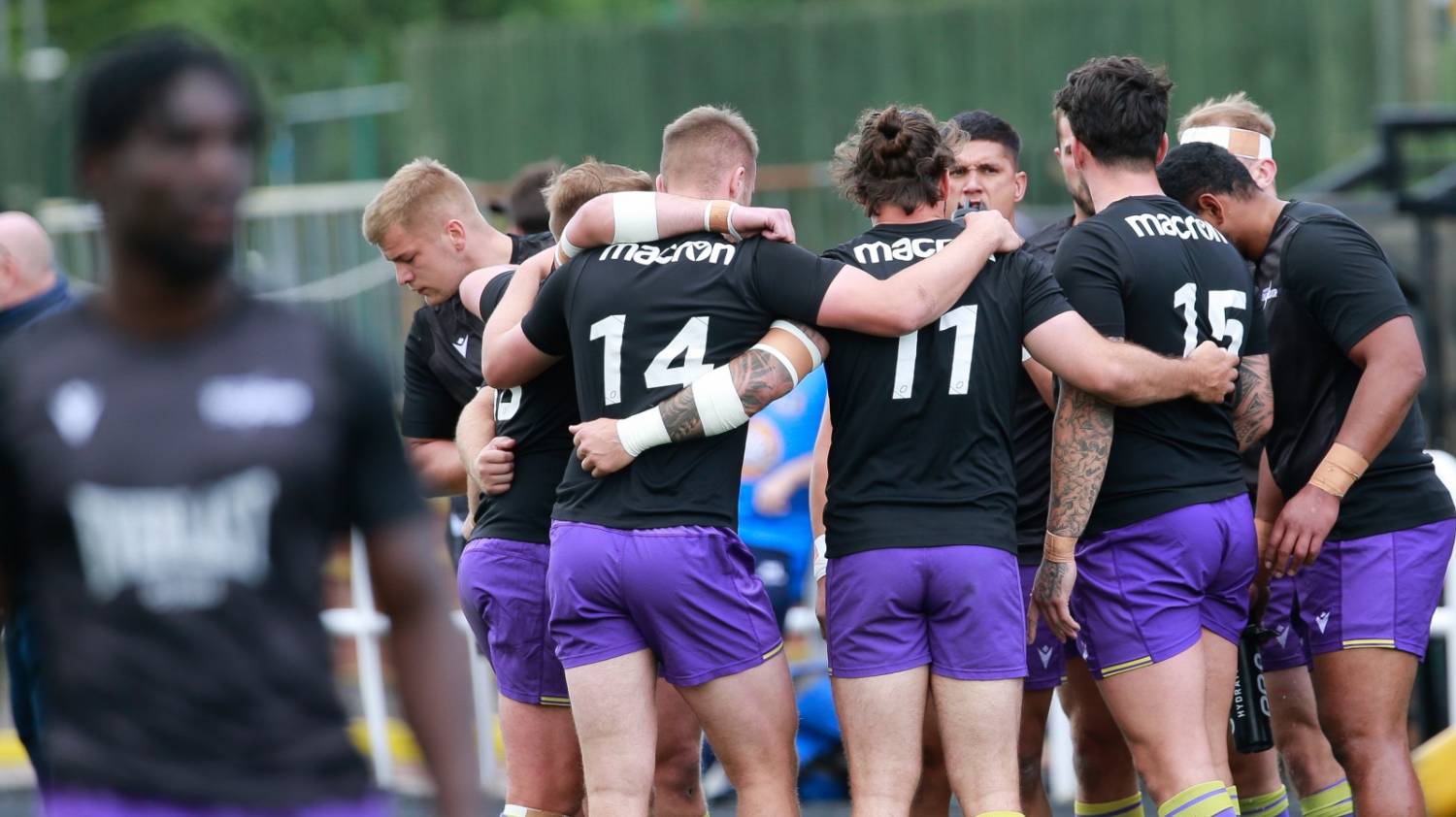 Three changes to Thunder ahead of Millennium Stadium trip

Newcastle Thunder have made three changes to their 21-man squad ahead of this weekend’s trip to Featherstone Rovers, with recalls of loan personnel and training niggles accounting for the minimal amendments.

Umyla Hanley and Riley Dean will spend this week with their parent clubs (Wigan Warriors and Warrington Wolves respectively) whilst Nathan Clemmitt drops out as he nurses a knock aggravated in training last week.

Coming into the extended squad in their places are Alex Donaghy and Dan Coates from the Kingston Park stable, while highly-rated hooker Tom Forber links up on dual-registration terms from the Warriors.

Fresh from his second hat-trick of the season in last week’s win over Workington, Sam Halsall remains in the Thunder ranks for the round 17 clash with the Rovers.

The two sides meet for the second time this season just four weeks after their last encounter over the Jubilee weekend, where a Thunder side fielding six local lads put up a spirited performance against a side that at that point, were unbeaten in the league.

The Rovers have since won just one of the three games played since that meeting, with losses away to Leigh Centurions and at home to Batley Bulldogs following a comprehensive win over Bradford Bulls.

Thunder will announce their match-day 17 an hour prior to kick-off on Saturday.