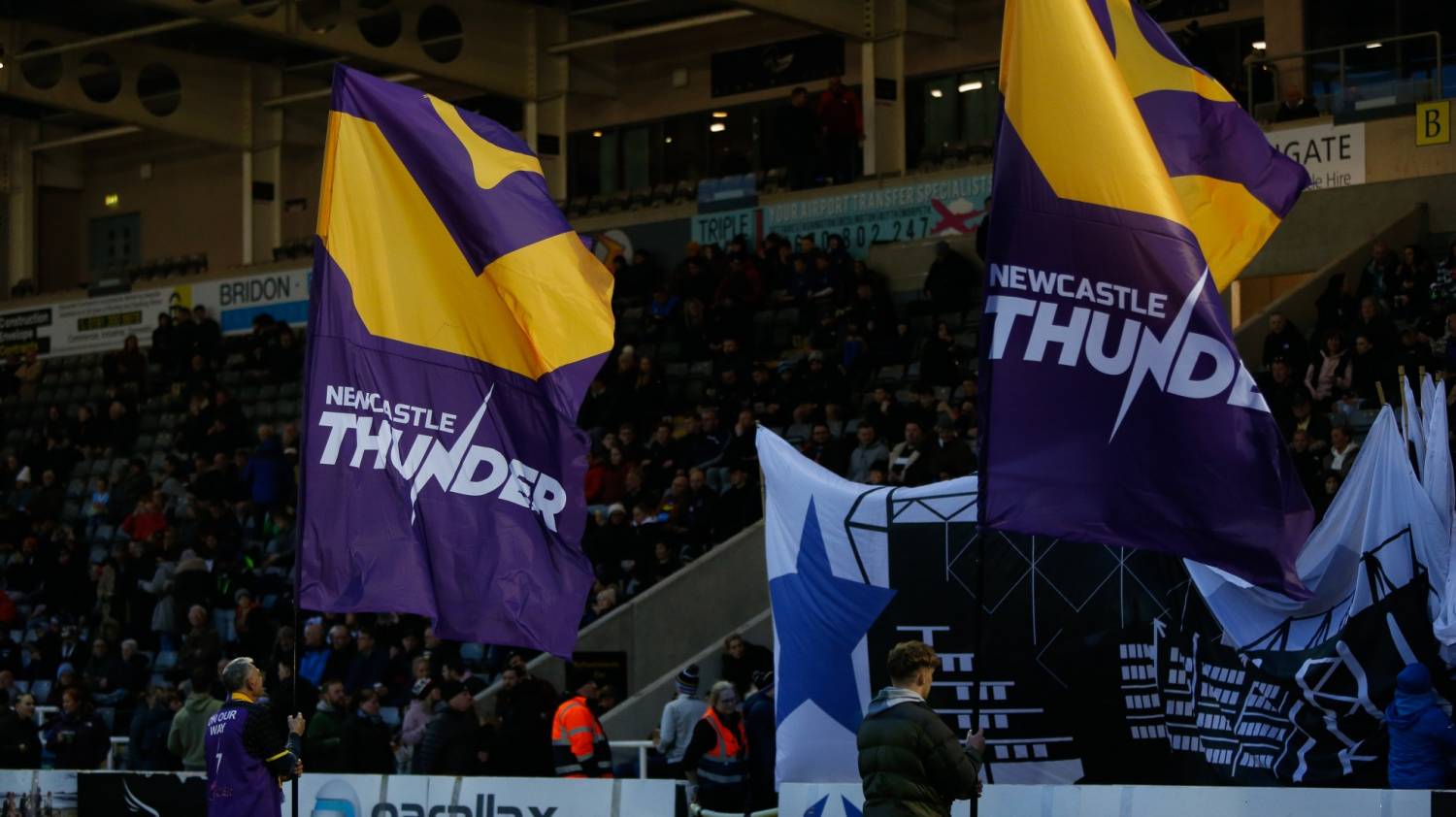 First inductees to new celebration of Thunder's past to be revealed ahead of the visit of Bradford.

Newcastle Thunder will celebrate its rich history on Magic Friday this year, with the club hosting its inaugural Hall of Fame dinner ahead of the Betfred Championship clash with Bradford Bulls (July 8 KO 19:45).

Key figures from the club’s 23-year journey in rugby league have been invited to attend as Thunder unveil the first four inductees into the hall, as well as a selection of heritage numbers that have been assigned to every player to pull on the rhubarb and custard.

Hosted by compere without compare Pete Emmett, the event is the culmination of research into the history of professional Rugby League in the North East, from South Shields playing in the Northern Union in the early 1900s, Newcastle in the 1930s, and through to the modern Thunder era.

Newcastle Rugby Foundation have been fantastically supported by National Lottery Heritage Fund to support the project.

The programme will engage with volunteers, facilitate memories clubs and create an online museum that will also be launched on the evening to help tell the story of the sport in the region.

Getting underway at 18:00, guests will enjoy a two-course meal in the 100 Club at Kingston Park Stadium and the Hall of Fame presentations, before seeing the current Thunder incarnation take on the former World Club champions.

Tickets for the event cost just £35 and can be booked up until June 30 by emailing jessica.eaton@newcastle-falcons.co.uk or calling 07764 933300