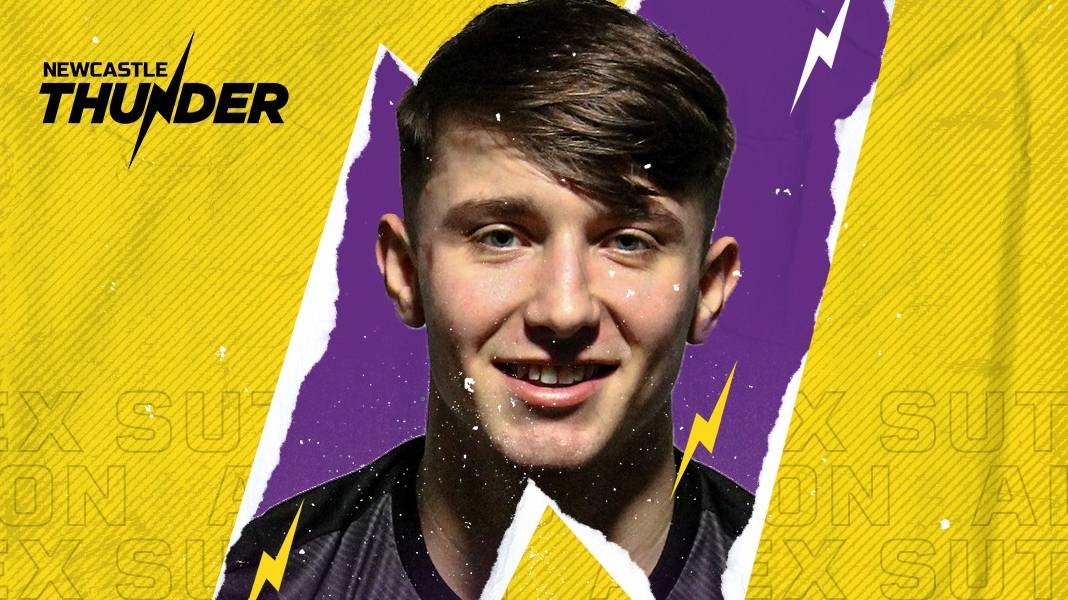 Newcastle Thunder’s relationship with Wigan Warriors has served to strengthen the centre stocks at Kingston Park Stadium, with Alex Sutton joining on a season-long loan.

The 19-year-old joined Wigan as a scholarship prospect having started playing rugby league with Widnes Moorfield and has progressed through the Cherry and Whites’ academy structures.

Added to the first-team squad at the DW Stadium for the 2022 season, the youngster has been fully involved in the club’s pre-season preparations ahead of the loan between the clubs being agreed.

A centre with an attacking mindset, Sutton linked up with Thunder for the first time at the start of the week and is looking forward to earning senior experience whilst at Newcastle.

Though set to be with Thunder for the 2022 season, the Warriors retain a recall option should the need arise for Sutton to feature in their squad.

“I’m looking forward to being at Thunder and working hard to keep getting experience. I’ve been introduced to the first team at Wigan this year and have been involved in pre-season, but I’m coming on loan to hopefully gain some experience.

“I’ve only previously played against lads of a similar age up to know, so coming to a club like Thunder, I’m hoping to be able to get some game time against good opposition, which is something that the championship provides.